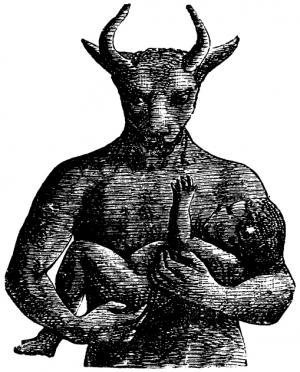 All forms of idolatry were forbidden in Israel (Exo 20:2-6; Lev 19:4), but Baal worship was especially popular among the people. Baal was one of the primary deities of the Canaanites. He was regarded as the god with the power to bestow or withhold fertility to END_OF_DOCUMENT_TOKEN_TO_BE_REPLACED 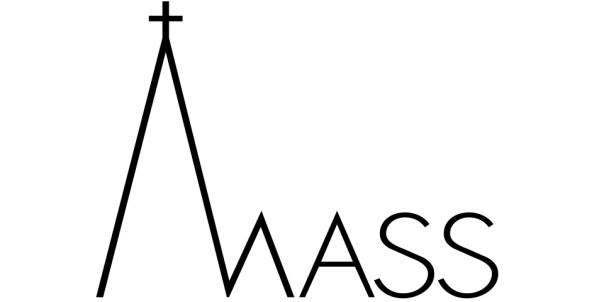 Hebrew term with several meanings. 1. Seventh son of Ishmael (Gen 25:14; 1 Chron 1:30). 2.  Arab tribe perhaps descended from 1. The Massa are listed among the people who paid tribute to King Tiglath-pileaser III (745-727 bc) of Assyria. Some interpret the use of Massa in the titles of collections of proverbs (Prov 30:1; 31:1) as referring to the END_OF_DOCUMENT_TOKEN_TO_BE_REPLACED

Ezekiel is writing from a bad situation to more than 10,000 fellow Jews in the same situation. They’re all exiled a thousand-mile walk from home and living in the heart of the Babylonian Empire, in what is now Iraq.      END_OF_DOCUMENT_TOKEN_TO_BE_REPLACED 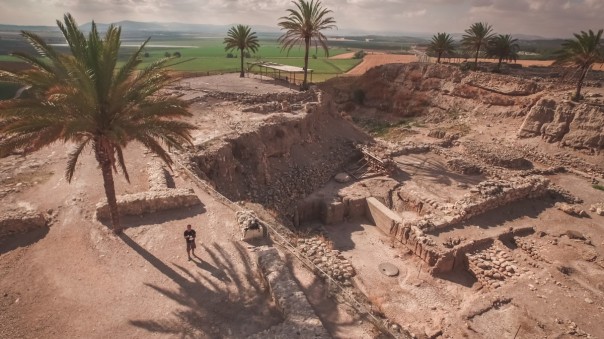 ZECHARIAH 12 The city of Megiddo (“Map 6”) controlled the pass between the Valley of Jezreel and the Sharon plain. Routes that traveled northwest to the Phoenician coast and east to Damascus were also controlled by this city Many critical battles took place at Megiddo, one of the most strategic cities in the region now called Palestine. An archaeological excavation of Tell el-Mutesellim during the first decade of the twentieth century located the city, including numerous layers of occupation. Megiddo was first inhabited during the Neolithic Age. The Megiddo of the Early Bronze I period boasted the largest known temple in the Levant (Syria-Palestine) for that time period. Excavation

END_OF_DOCUMENT_TOKEN_TO_BE_REPLACED 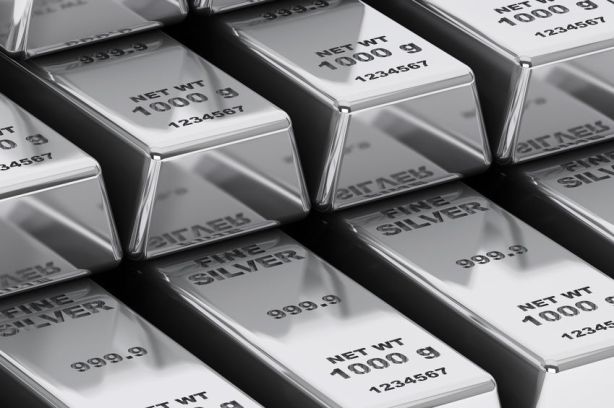 Silver is one of the precious metals mentioned frequently in the Bible. It symbolizes value. Proverbs uses silver alone with gold as significant measures of the even greater value of wisdom: “The profit gained from wisdom is greater than the profit gained from silver. Its yield is better than fine gold” (3:4).

END_OF_DOCUMENT_TOKEN_TO_BE_REPLACED 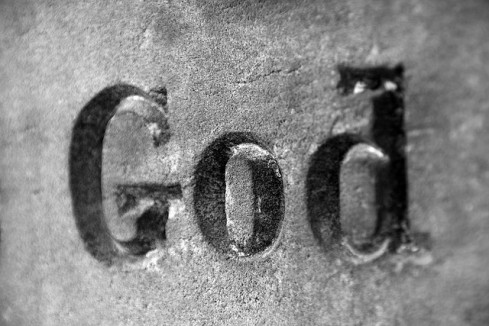 GOD- The creator and sustainer of the universe who has provided humankind with a revelation of Himself through the natural world and through His Son, Jesus Christ.  END_OF_DOCUMENT_TOKEN_TO_BE_REPLACED