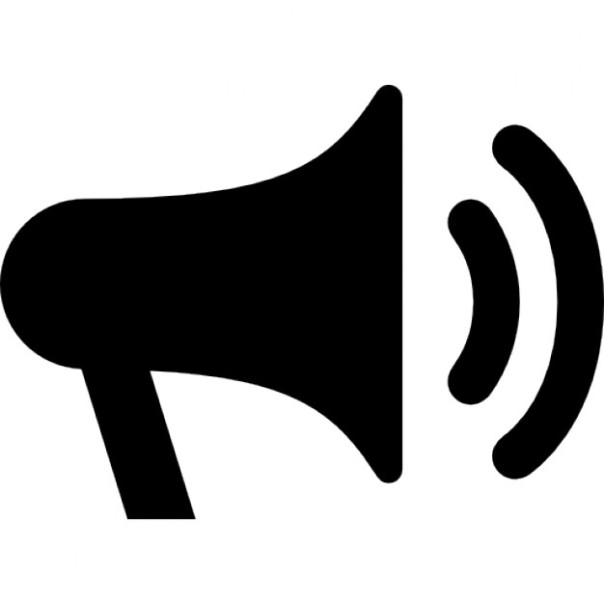 No, it’s not normal if you mean that people hear God’s audible voice daily. God uses a variety of ways to communicate with us. No one can predict when God will speak in an audible voice. END_OF_DOCUMENT_TOKEN_TO_BE_REPLACED 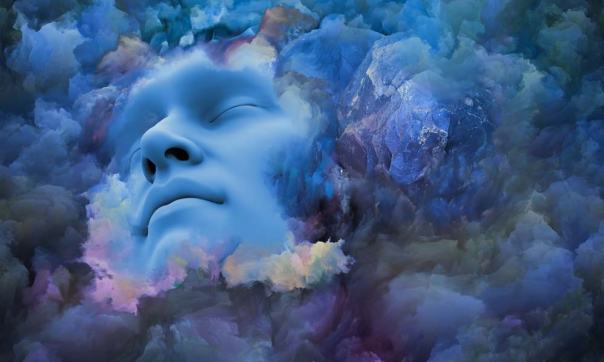