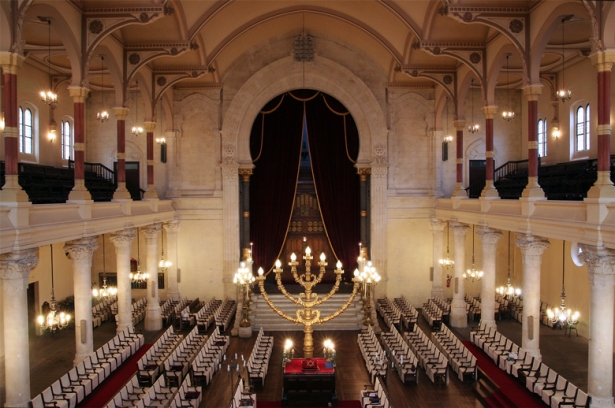 This synagogue in which Jesus read the Old Testament scriptures was in Nazareth, his hometown in the province of Galilee, Synagogues were built in towns and cities throughout Palestine. Their purpose was not to replace the temple in Jerusalem that served as the central place of worship and sacrifice for all Israel. Synagogues existed to reach the law to local people.

A community synagogue was presided over by a leader who had been elected by its members. Priests had no official role in synagogues, although they often attended and were honored by being asked to read the scriptures during the service.

Jesus was not a priest or a member of the religious establishment. His reading in the Nazareth synagogue shows that common, everyday “laypeople” who were known in the community were often asked to participate in the service. In addition, His ministry as a teacher and healer had begun to attract attention throughout Galilee (Luke 4:14-15).

Jesus read from the book of Isaiah and identified Himself as the servant of the Lord whom the prophet had written about (Luke 4:17-21). 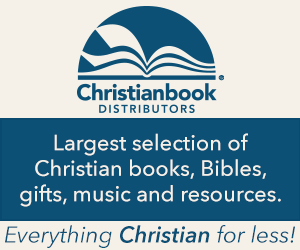