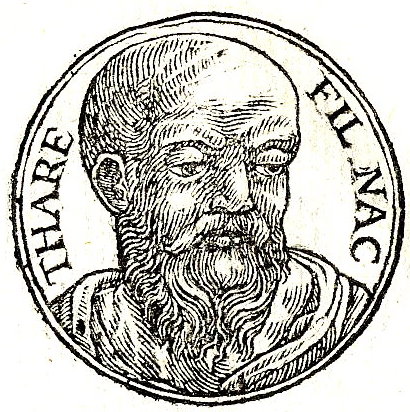 GENESIS 11:31 NIV- Terah took his son Abram, his grandson Lot son of Haran, and his daughter-in-law Sarai, the wife of his son Abram, and together they set out form Ur of the Chaldeans to go to Canaan. But when they came to Harran, they settled there.

Terah’s ancestry can be traced to Shem, Noah’s son. His family had settled in Ur of the Chaldeans, but as an older man, Terah gathered those who’d follow and they left town.

Why Terah felt he should leave, and why he didn’t complete the trip to Canaan isn’t revealed, but we do know that Terah’s son Abram (later Abraham) was called by God to be the father of nations. Perhaps God was preparing Terah’s son for the final leg of his trip and the challenges he would face. To do that he couldn’t stay in Ur. Other passages of scripture make it clear that leaving Ur was important (Genesis 15:7; Nehemiah 9:7).

Because Abram and his brothers were born in Ur, it’s possible Terah understood that his son would be better off leaving the cultural influences of the city behind.

Terah was called out of Ur, and he left. His son, daughter-in-law, and grandson (Abraham, Sarai, and Lot) followed. Harran became their temporary home until Terah died. Then the three completed a journey to Canaan that would change history.

Are you being led by God into a new venture or phase of life? What definite steps are you taking to make the vision a reality?