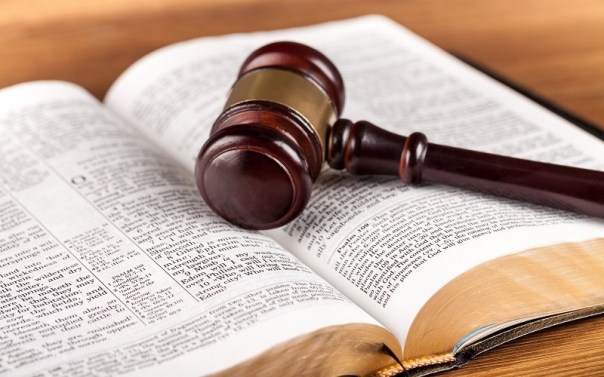 In the Old Testament, righteousness is fundamentally an attribute of God (Ps 71:15; 119:42). He alone is truly righteous. He is the One who remains faithful, to His promises, His covenant with Israel, and the Law. In turn, the Israelites as God’s people had the responsibility to exemplify God’s righteousness on this earth. Ultimately, this meant they had to love and worship the living God alone. The Law of Moses could be summed up in that command and its corollary, “You shall love your neighbor as yourself” (Lev 19:18; Mark 12:31). Tragically, the Israelites did not comply. They proved unfaithful to the covenant, although God proved Himself as faithful. By sending prophets to His people, the Lord warned them again and again of their sinfulness. Finally He had to discipline them, with famine, military defeat, and even exile in Babylon. But God remained faithful, and He restored His people to the land and to Himself when they repented and turned to Him.

After their return from Babylon, the Israelites confused righteousness with a strict adherence to the Law as recorded in the Pentateuch. Indeed, the Jewish religious leaders added numerous amendments to the Law to ensure that no one would inadvertently break it. Zealous obedience to the Law was equated with righteousness. Yet mere external compliance to a set of rules did not please the Lord. What God wanted was repentant, humbled hearts that truly worshiped Him. He wanted to be the God of their hearts and minds, and the center to their devotion.

In his letter to the Romans, Paul clearly states that no one has achieved this standard; no one has completely loved and worshiped the Lord as they should (Rom 3:23). All have sinned. No good work or outward appearance of piety can restore a proper relationship with the Holy One (see Is 64:6). On the one hand, the Gentiles did not pursue a right relationship with their Creator, so they had been given over to all kinds of evil (1:18-31). On the other hand, the Jews through external obedience to the Law and their traditions were attempting to justify themselves before God (Rom 9:31,32). Both failed. Jesus is the only One who can stand before the glorious God; He is the only One who is truly righteous. Remarkably, He has offered us a way out of our slavery to sin. By placing our faith and trust in Him, we can be declared righteous. We can have righteousness that has nothing to do with our own works but instead relies on Jesus’ sinless life and His sacrificial death for our sins. The Lord forgives us and declares us righteous because of our identification by faith with the righteousness of His Son (Rom 4:5). Through Jesus, we can finally be released from the guilt of our sins. Not only can we approach the Holy One in praise and thankfulness, but we can do God’s will.