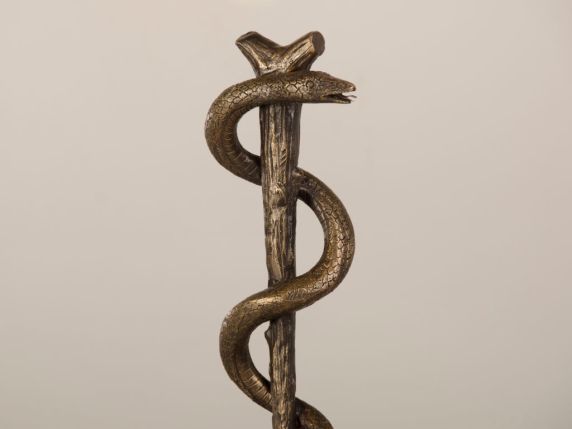 During the exodus, the people of Israel repeatedly rebelled against God and didn’t trust his Word, so God sent “poisonous snakes” (Num 21:6) into the camp as a punishment for their sin. Some translation call them “fiery serpents.” When the Israelites repented and begged for deliverance, God told Moses to create a bronze serpent and put

A SYMBOL OF SALVATION

Some scholars connect this event to the same when Moses’ staff (or pole) became a snake, swallowed up the snake-staffs of Pharaoh’s magicians, and then turned back into a staff (Exod 7:8-12). In Bible times, serpents were deified by both Egyptian and Canaanite religions, so the triumph of God’s serpent over the Egyptian serpents symbolized his superiority over all other gods. Likewise, the triumph of the bronze serpent in the wilderness over the certain death caused by a poisonous snakebite signified God’s power over all the forces of nature and the false gods the Egyptians associated with them. But the main focus in this event was God’s provision of salvation. The serpent was a symbol of salvation because everyone who looked at it on the pole, in faith, was saved from death. The Israelites brought the serpent on a pole with them when they entered the Promised Land as a remembrance of God’s salvation in the desert. When Hezekiah embarked on his religious reforms he destroyed it, because by that time it had become an idol (2 Kings 18:4). People had forgotten that the serpent on a pole was a symbol of God’s deliverance from death through faith and had begun to worship the object itself. This is similar to the way people of later generations confused symbols and icons representing God with God himself, giving them undue attention and neglecting acts of true worship such as showing mercy.

Jesus compared his crucifixion to this saving event in the wilderness: “As Moses lifted up the snake on a pole in the desert, so the Son of Man must be lifted up. Then everyone who believes in him will have eternal life” (John 3:14-15). His Jewish hearers would have immediately remembered the story from Numbers about the judgment of poisonous snakes in the desert and the salvation that came through the bronze serpent on a pole. The face that the serpent is usually a symbol for Satan and sin underscores the fact that “He made Him who knew no sin to be sin on our behalf, so that we might become the righteousness of God in Him” (2 Cor 5:21 NASB). God redeemed a symbol of evil (the serpent) and turned it into a symbol of salvation. The bronze serpent on a pole that saved people from poisonous snakebites was a sign of the true deliverance that came through Jesus when he was hung on the cross. Just as the Israelites had looked in faith on the serpent on a pole to be saved from death, we also look in faith to the crucified Savior to have eternal life.

Source: The A To Z Guide To Bible Signs & Symbols (Understanding Their Meaning and Significance) Pg 214 & 215 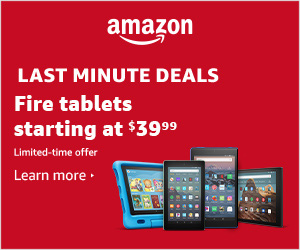 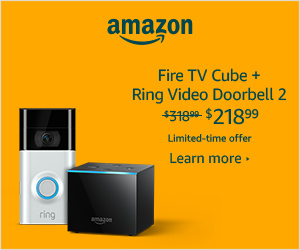 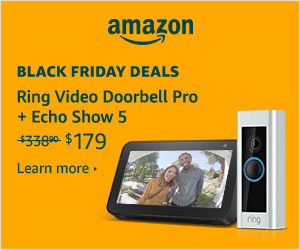 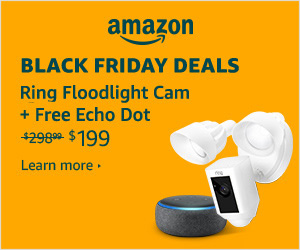 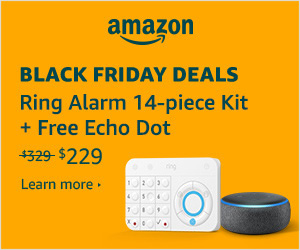 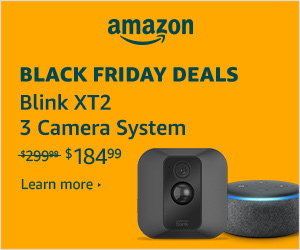 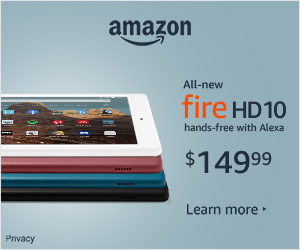 GET THE ECHO SHOW 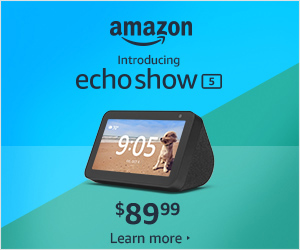 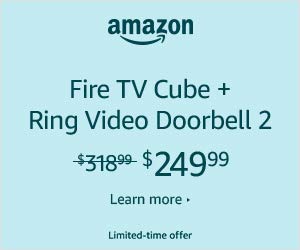 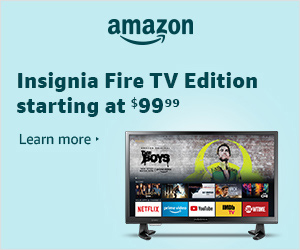