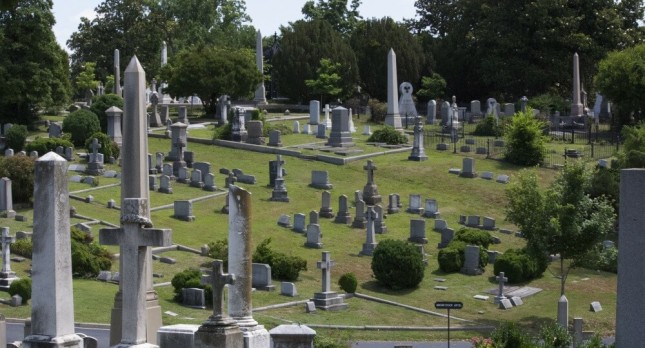 Roman Catholic tradition maintains that Peter is buried beneath the magnificent structure in Rome which bears his name-Saint Peter’s Basilica. Although the New Testament does not report a visit of Peter to Rome, there is historical evidence that he spent at least part of the latter portion of his life there. There are also extra-biblical references (such as the Acts of Peter) and numerous references in the writings of second and third-century church scholars which confirm that Peter died in Rome. Eusebius gives A.D. 68 as the approximate date of Peter’s death. END_OF_DOCUMENT_TOKEN_TO_BE_REPLACED