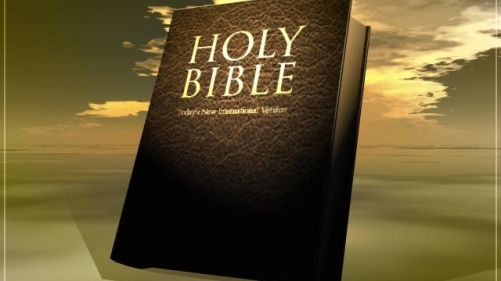 OLD TESTAMENT- The first of the two major sections into which the Bible is divided, the other being the New Testament. The title “Old Testament” apparently came from the writings of the

apostle Paul, who declared, “For until this day the same veil remains unlifted in the reading of the Old Testament, because the veil is taken away in Christ” (2 Cor. 3:14).

The word Testament is best-translated “covenant.” God called a people, the nation of Israel, to live in covenant with Him. The Old Testament begins with God’s creation of the universe and continues by describing the mighty acts of God in and through His people. It closes about 400 years before the coming of Jesus Christ, who established a New Covenant as prophesied by the prophet Jeremiah (Jer 31:31-34)